Rotherham Golf Club is the only club in England to boast a US Masters Tournament winner as a member. 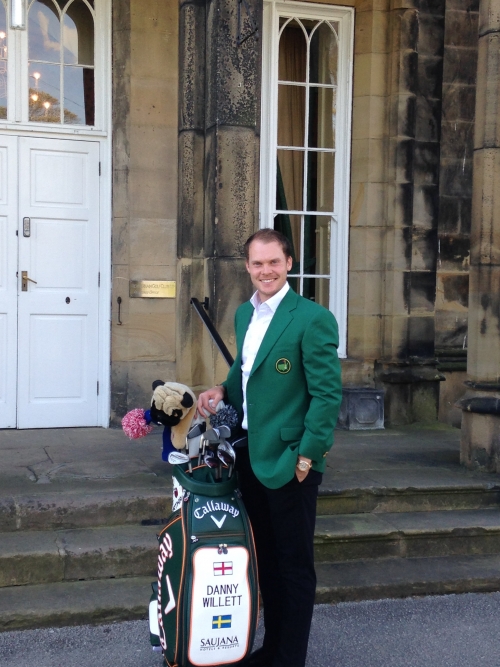 Danny Willett, who won the coveted Major in 2016 joined us as a teenager in 2005 to learn from the good number of aspiring young players with scratch handicaps or better.

Among his peer group here were Matt Evans, Sam Haywood, Neil Walker and James Mason all of whom subsequently turned professional.

Danny soon fitted in and within two years he had his name of the club’s honours board as Club Champion, before going on to win the Yorkshire Amateur Championship, and the English Amateur Championship, which culminated in his selection for the GB & I Walker Cup squad. By the following season he was the world’s number one amateur.

His bag from the Walker Cup stands proudly in our historic clubhouse, and the Masters champion remains a regular visitor when he is not on Tour.

We were delighted that he chose our club as host for his homecoming press conference when he happily posed wearing his Green Jacket for this picture taken by his old friend, our assistant pro Ashley Lerigo. 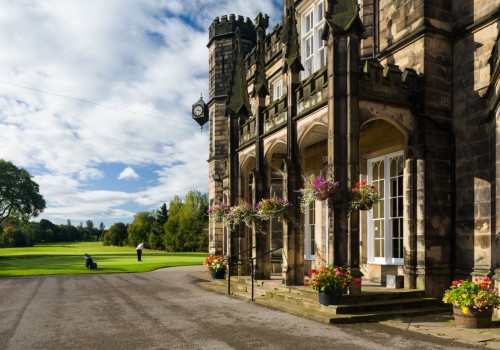 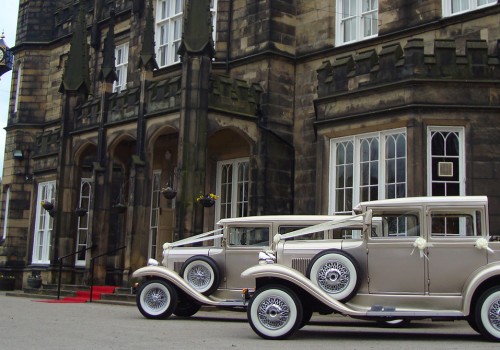 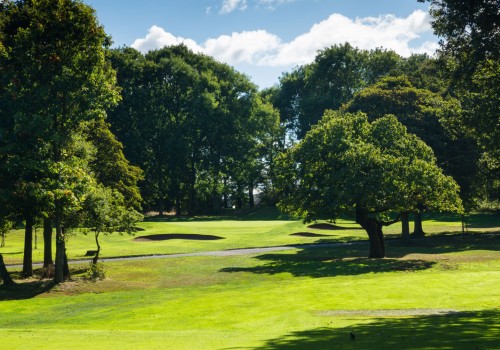 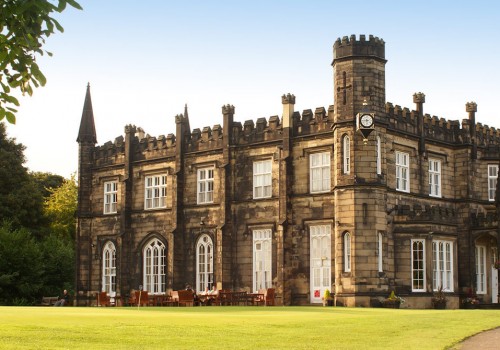 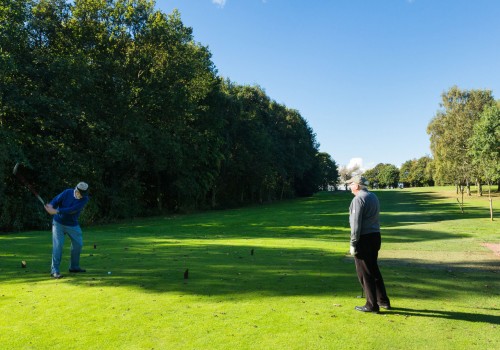 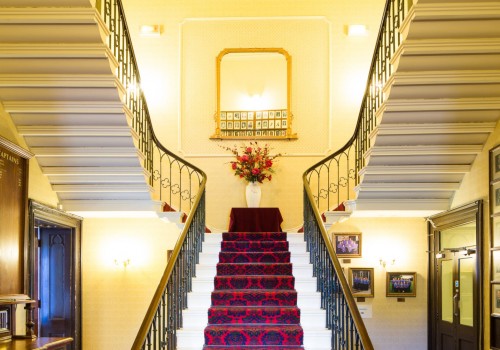 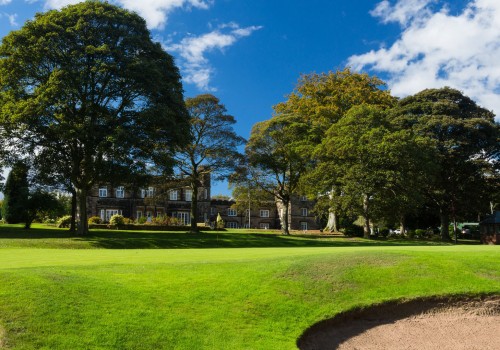 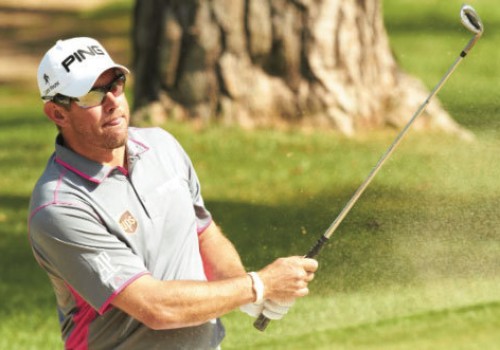 A 36 hole event that takes place in August and attracts players from all around the world.

Click on the link below to see Live Scoring    https://www.sugc.co.uk/live